Right To Wind Up Joint Stock Companies On Justifiable Reasons

Right To Wind Up Joint Stock Companies On Justifiable Reasons 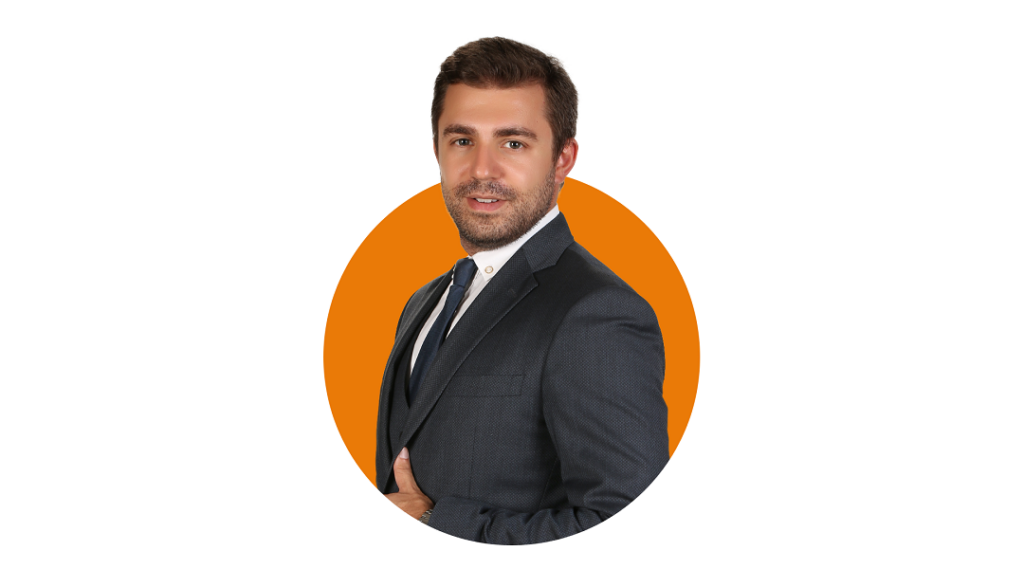 1. Who is entitled to file a lawsuit to wind up a joint stock company?

Doctrine and the Swiss Federal Court, rightly emphasized that the plaintiff(s) not only hold at least 10% or 20% of the capital at the time the lawsuit is filed, but that these capital ratios should be maintained when the just cause occurs and during the trial[5].

2. In which cases is lawsuit to wind up a joint stock company to be filed?

Examples for the justifiable reasons in the doctrine are shown as, the company which is in financial difficulties due to bad management by the majority shareholder, the company which has been emptied systematically, the profit share not distributed for at least 3-4 years despite the fact that there is no financial reason, the rights of the minority shareholders which are systematically and continuously shown restraint[7].

In a decision of the Court of Cassation[9], it has accepted the disposal of some immovables that are useful for carrying out the company’s business activities, inactivity for a long time and the ongoing lawsuits between the partners as justifiable reasons.

Although the time for filing a lawsuit is not regulated in the article 531 of the TCC, the lawsuit must be filed within a reasonable period of time from the emergence of the justifiable reason, pursuant to article 2 of the Civil Code. For this reason, it is necessary to determine whether the lawsuit was filed within a reasonable time after the emergence of the justifiable reason by the judge in the lawsuits; otherwise, the request should be rejected.

3. What are the alternative resolutions in the lawsuit to wind up a joint stock company?

In addition to the sample solution regulated in the article, the decision to distribute dividends, the invalidity of the decision of the board of directors or the general assembly, and the demerger of the company are presented as alternatives in the doctrine[13].